The Central Kansas community of Lindsborg has a cultural, social, and economic vitality unmatched by few other rural communities.  This exceptional town of nearly 3,800 people has reversed the prevailing trend of rural decline.

Lindsborg’s population grew by nine percent over the last decade according to the 2020 census. The community is expected sustain its momentum with more than 2,000 high-paying jobs forecast in the region and a new subdivision of modestly priced homes under construction. Lindsborg is notable for its tourism. The City’s Swedish festival next month alone will bring 15,000 visitors to the community.

The governing body consists of a directly elected Mayor and eight Council members who serve staggered, four-year terms. The current Administrator is retiring after serving for 24 years. With a general fund budget of $3.2 million and utility revenues of $5 million, the City has 34 full-time employees.  Compensation is competitive with the low range of the salary scale at $115,000.

To apply for this job email your details to etatarko@austinpeters.com 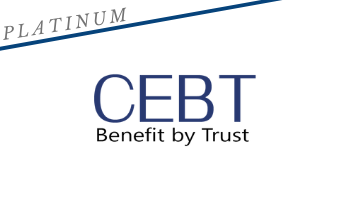 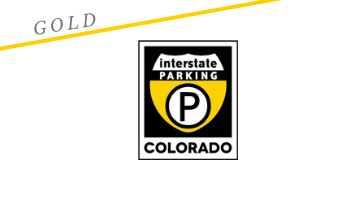 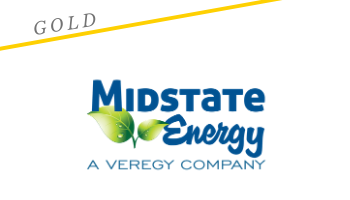 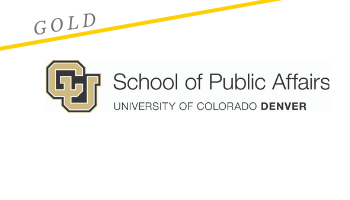 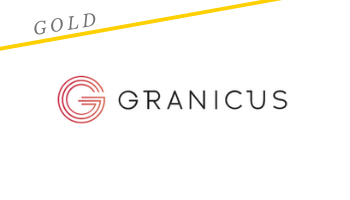 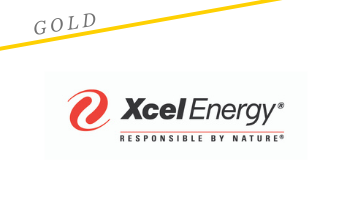 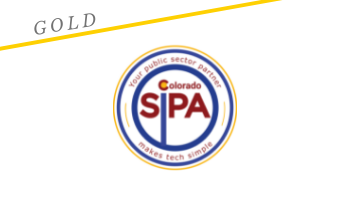 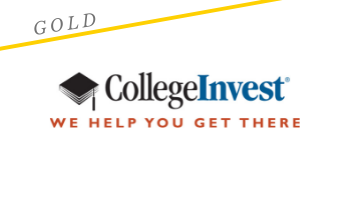 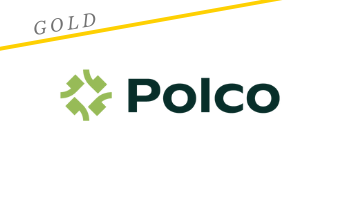